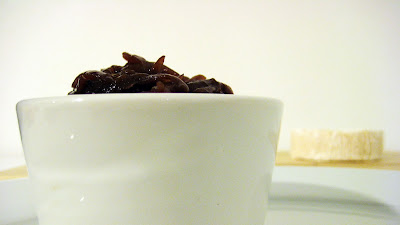 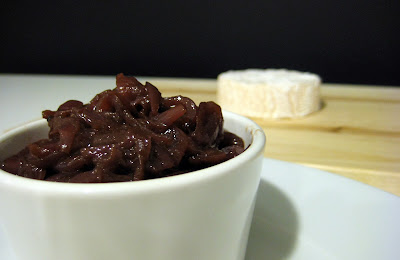 While sitting in the living room, Mary suddenly noticed some smell. The smell was spreading from the kitchen cabinet. She went to the kitchen, looked behind the fridge, in the fridge, she even opened the oven, looked under the sink and at the very end the smell guided her to the pantry. Mary has completely forgotten that few weeks ago she bought a bag full of onions. Never too much onions, probably was the thought while she was bargaining at the market.
It was late night hours and Mary was wearing her pyjamas. She looked through the window and saw the full moon weaving from the clear night sky. No sleep under the moonlight, not for Mary anyway, and the moon said to Mary ‘say cheese and start chopping’.
Marry started to chop the onions. After some time, she noticed a pile of chopped onions in front of her and a pile of wasted paper tissues next to her. As she usually eats toast and jam for breakfast, it would be the best thing to make marmalade.

Peel the onions and chop to thin slices. Melt the butter with the olive oil in a large pan over a medium heat and put chopped onions in. Season with salt and paper and put the lid on until onions soften completely. Add sugar and let onions caramelize slightly, add wine and white vinegar and let slowly simmer until all liquids has evaporated (at least for an hour). At the end add aceto balsamico and turn the heat off and let cool completely. Marmalade is ready! 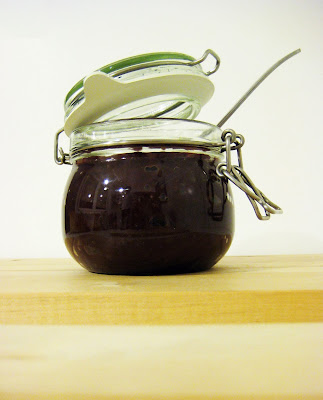 When Marry woke up she was all swollen from tears she cried while chopping the onions. But in the kitchen there was a jar topped with onion marmalade. She remembered that last night the moon whispered ‘say cheese…’. Mary smiled and walked to the fridge, took some cheese from it and began her day with bread, cheese and onion marmalade.

Posted by mykitchenkiosk at 8:58 PM