This cake just happened to me, one ordinary afternoon. It was not planned it just happened. Plums were yelling from the fridge do something proper with us already, when you're not going to eat us fresh as we are. And apples were laughing from the table. All I knew at that time was the fact that these purple rounds and pinkish balls will soon play together. Then it clicked, the picture from a cookbook. Long ago, I remember saying we will have to try this 'cake' as it looks so simple and seducing. Goldish tanned crust topped with juicy fruits and almond crumbs.
http://www.nigella.com/recipes/view/apple-and-blackberry-kuchen-182
It was almost lunch hours, perfect time to roll up the sleeves and start 'kuchening'.
Step by step, following lines from the book you end up with the edible picture. Very easy, comforting baking with warm spices, cinnamon and irreplaceable vanilla.
The mood of that day was perfect for this cake. Summer rain and stormy weather in the middle of July and cozy cinnamon-vanilla atmosphere. For us, this was late lunch cake eaten with a cup of camomile tea, but the next day it ended up being delis breakfast for sunny morning. 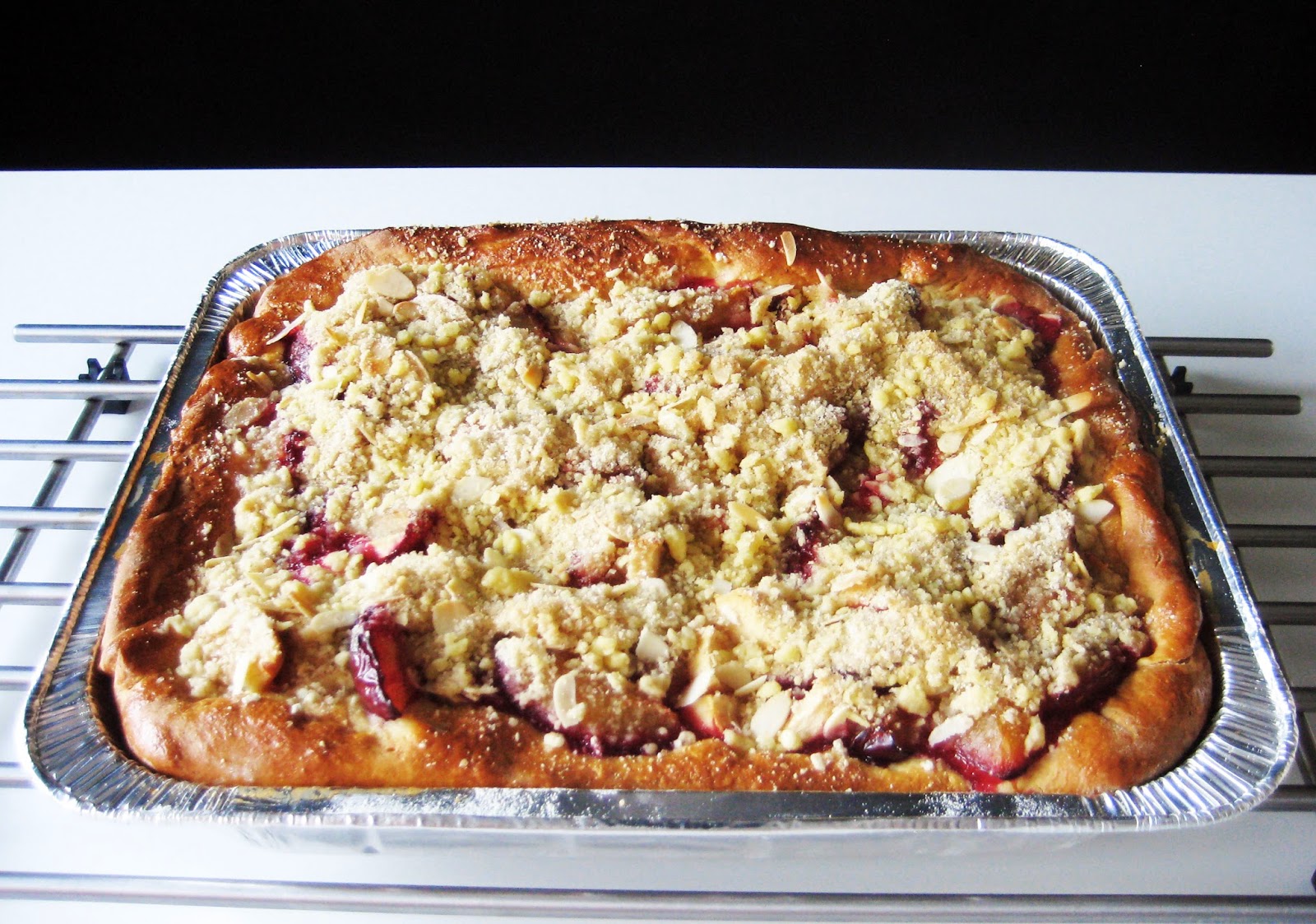 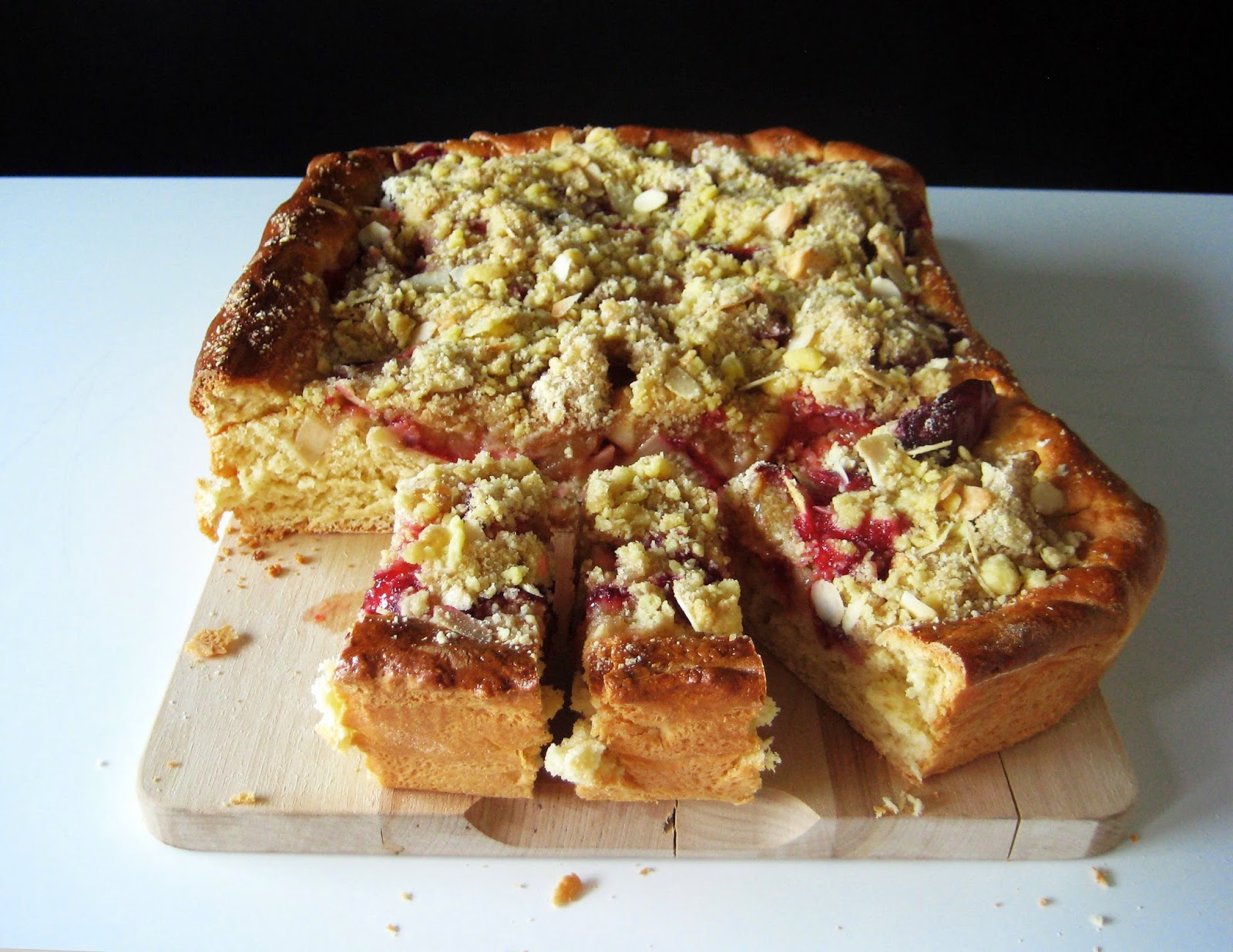 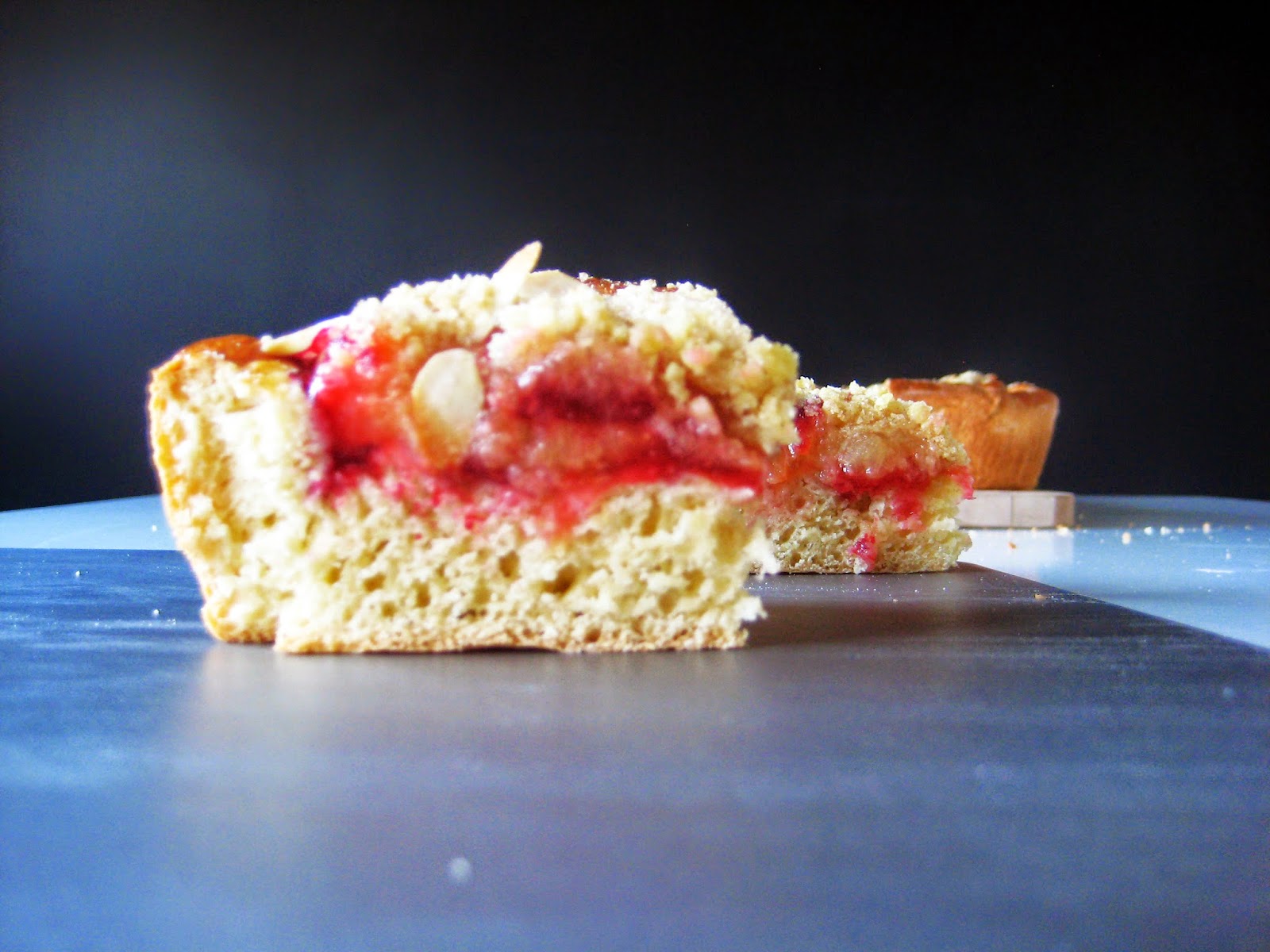 Changes to the original recipe:
more flour, almost one more cup
accidentally one tbs of dry east and intentionally one tbs of cinnamon for the dough
milk for cream (for brushing the dough)
plums instead of blackberries, two apples instead of one and two small pears
time for baking lasted approximately 35 minutes (in my case)

Go on now, plum it up!
Posted by mykitchenkiosk at 11:39 AM No comments:

when I think popsicle I think…

frozen summer on a stick

sitting beachside
popsicle my love
temptation
sticky fingers
I don’t know how to surf, but I know how to make popsicles
more popsicles
warm breeze and cold pops
flip flops may cool your feet, but popsicles will cool your head
always popsicles
colors leak
summer screams
obsession
frozen fruit juices
what is your favorite flavor? (this one is hard)
endless fun
what’s summer without popsicles?
I've rather be POPSICLing
I need a popsicle
most adorable 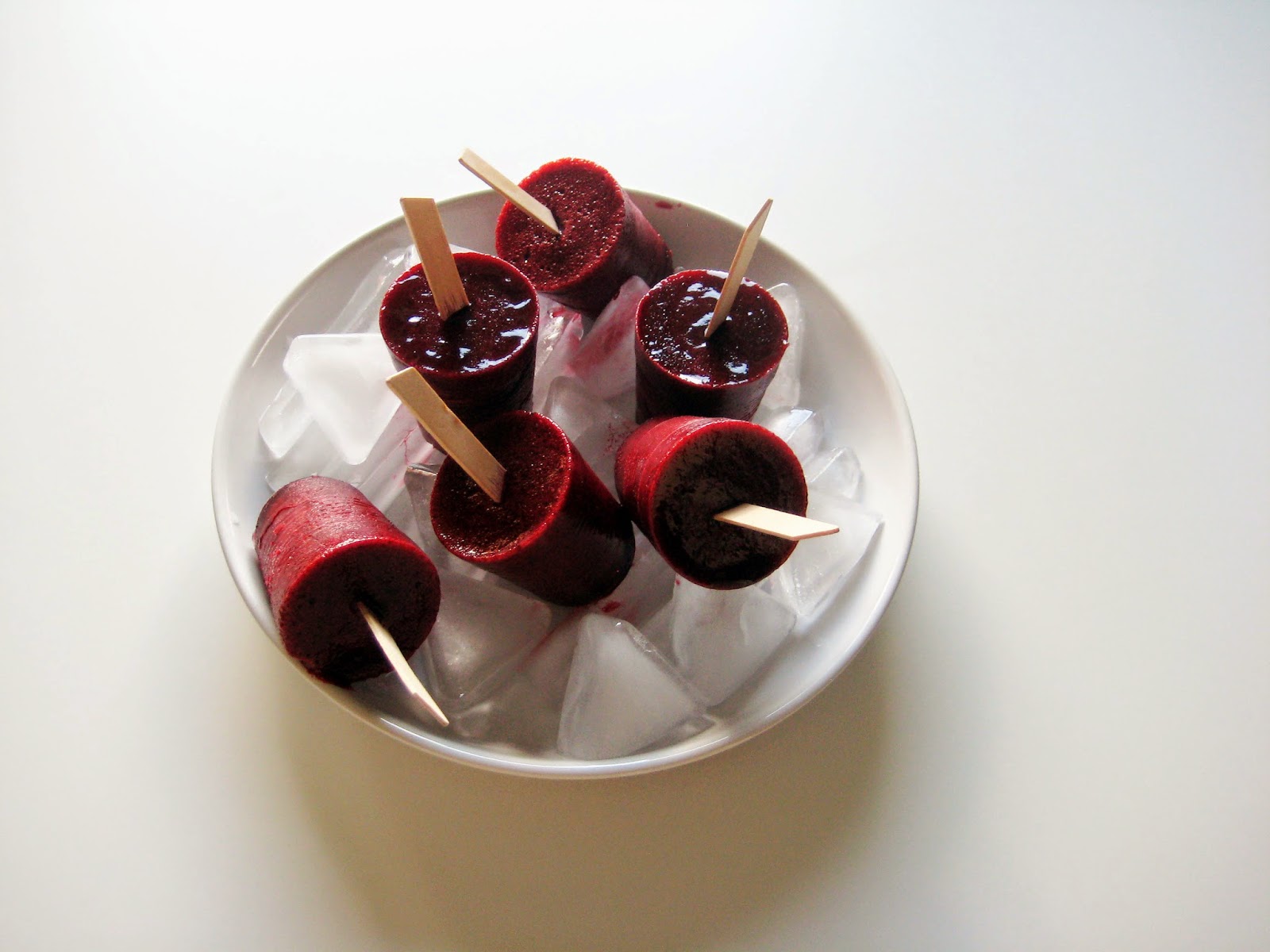 Put cherries in a blender and mix for a minute. Strain the mixture and combine it with honey and ice cubes. Blend everything again and pour into your 'popsicle molds'. Place cups in the freezer for an hour and insert sticks in each mold. Freeze completely, until set. To easily get popsicle out of the cup, just simply put the cup under hot water for a second. 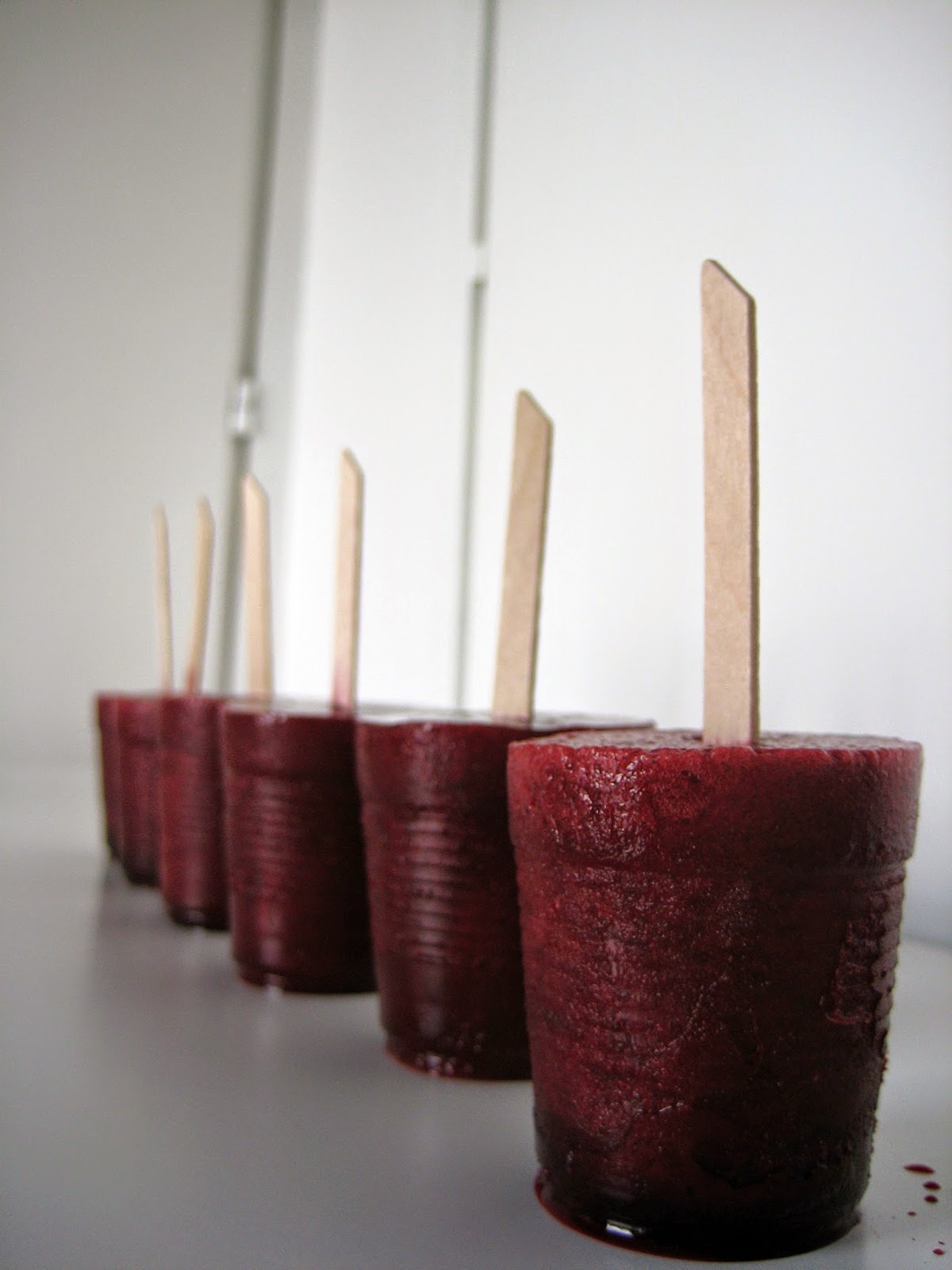 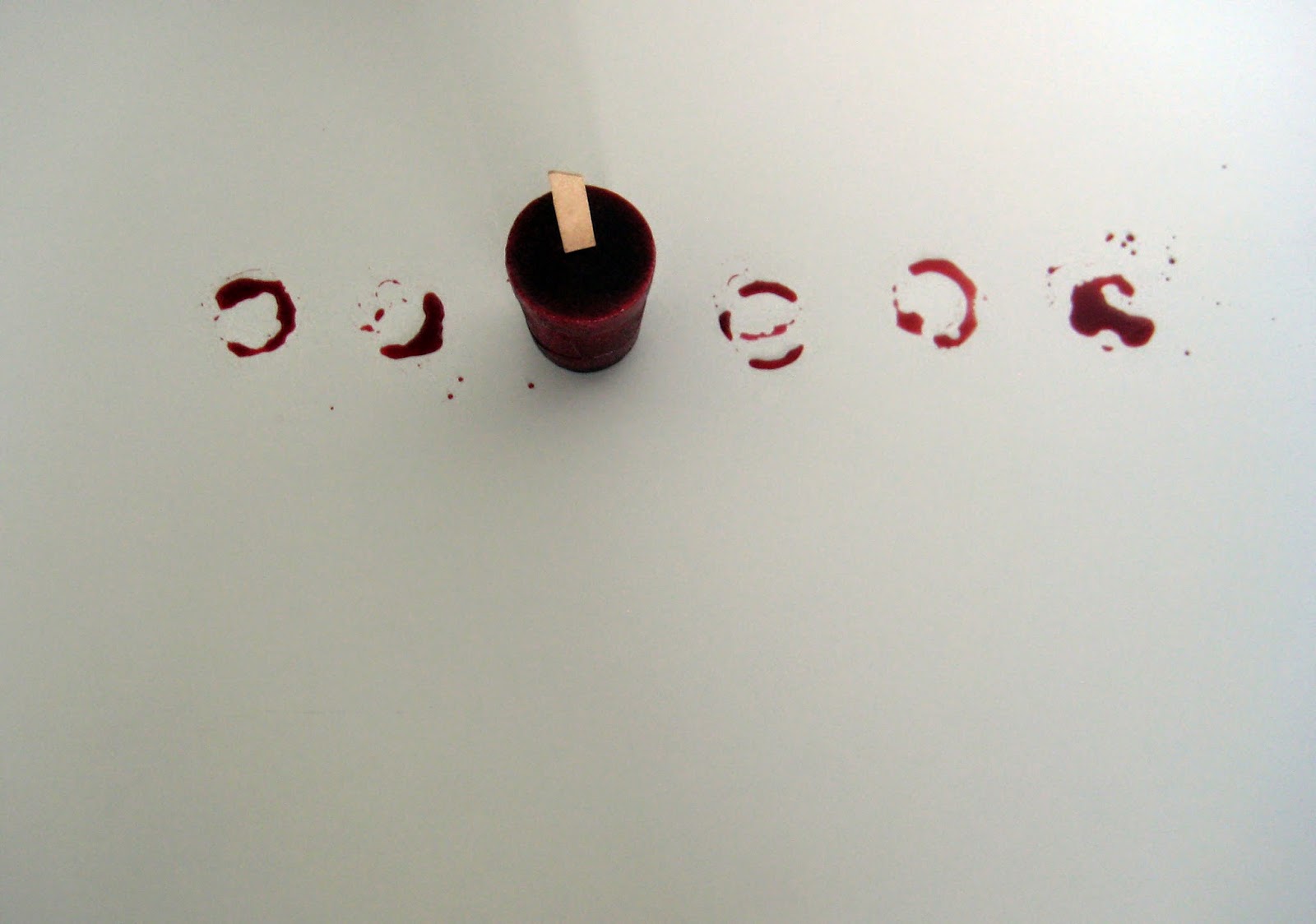 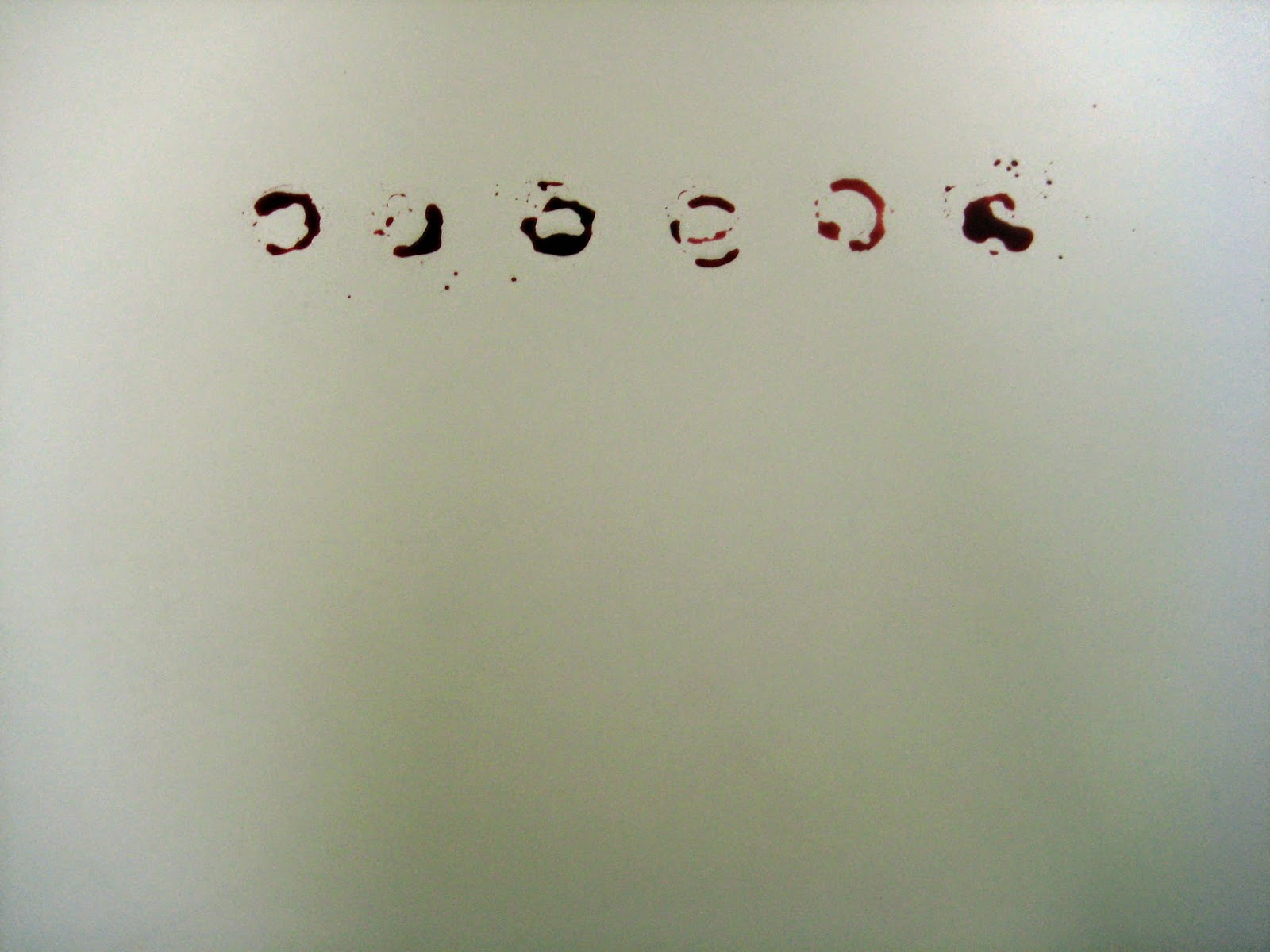 what’s the first thing that comes to mind when you think “popsicle”?

Posted by mykitchenkiosk at 7:42 PM No comments: